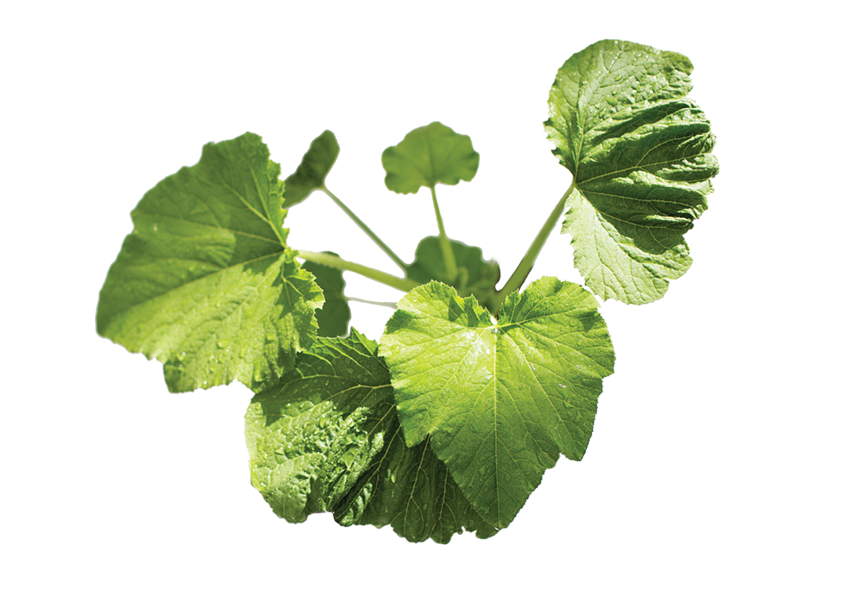 This section contains other statutory disclosures not related to the previous sections.

The remuneration of the Board of Directors comprises a fixed fee and is not based on incentives.

Novozymes has established stock-based incentive programs for the Executive Leadership Team, vice presidents and directors, and other employees. The purpose of these programs is to ensure common goals for Management, employees and shareholders. Allocation of programs has been, and remains, dependent on profit, value-creation and, in some cases, sustainability targets being achieved. At the time of granting stock options, there is no difference between exercise price and share price.

In 2017, a three-year incentive program for the Executive Leadership Team was established, covering the period 2017-2019. The program was a combination of stock options and stock. Half of the incentive program is allocated in stock options and half in stock, with the stock options being awarded annually in 2017, 2018 and 2019, while the stock was allocated in 2017 and will be released in 2020. The final grant will depend on accumulated economic profitEconomic profit is defined as adjusted operating profit (NOPAT) less (average invested capital * WACC). generated as well as average organic sales growth during the period.

Furthermore, three-year programs were established in 2017 for vice presidents and directors covering the period 2017-2019 (approximately 182 vice presidents and directors). The total fair value at grant date was DKK 175 million, and the maximum-value clause is approximately DKK 350 million. The grant date fair value will be expensed over a six-year period, based on the expected target achievement, which is reassessed annually. The program for the vice presidents largely follows the same mechanisms as the program for the Executive Leadership Team. The program for directors is a stock option program with the same targets for sales and economic profit as the incentive program for the Executive Leadership Team. Furthermore, there are awards linked to annual EBITEarnings before interest and tax. See Operating profit and sustainability targets.

In previous years, stock option programs were established for all or selected groups of employees, conferring the right to purchase one share per stock option. Allocations were made on the basis of the individual employee’s base salary and achievement of a series of business targets – both financial and nonfinancial – set by the Board of Directors for each year. The stock options have a vesting period of four years, followed by an exercise period of five years. In order to exercise the options, the employee must still be employed on the exercise date. This does not apply to persons who have retired, taken a voluntary early retirement pension or been given notice.

Most programs are equity settled, and no liability is recognized for these. If allocations under the programs are made in countries where ownership of foreign stock is not permitted, the value of stock options is settled in cash instead, and a liability of DKK 11 million has been recognized for this in 2018 (2017: DKK 29 million). The intrinsic value of exercisable cash-settled programs in 2018 was DKK 6 million (2017: DKK 34 million).

The fair value of employee services received is measured with reference to the fair value of the equity instruments granted. Fair value at grant date is measured in accordance with the Black–Scholes model, using the average exercise price, the option term and the following significant assumptions:

Furthermore, the options are assumed to be exercised two years after the vesting period, on average, or at the option’s expiry date if this is within one year. Volatility is estimated using the historical volatility over the last three years. The risk-free interest rate is based on Danish government bonds with a maturity equivalent to the option’s term to maturity.

The stock allocated under the three-year programs is stock awards. The majority of the stocks was allocated in 2017. In 2018, 41.577 stock awards with a fair value of DKK 12 million were granted to new employees enrolled in the programs (2017: DKK 125 million).

Contractual obligations to third parties relating to capital expenditure were significantly impacted in 2017 by the construction of Innovation campus, Lyngby in Denmark.

Novozymes is engaged in certain legal cases. In the opinion of the Board of Directors and Executive Leadership Team, settlement or continuation of these cases will not have a significant effect on the Group's financial position. A liability is recognized under Provisions where the risk of a loss on a legal case is considered more likely than not.

Several of the partnership contracts to which Novozymes is a party could be terminated by the opposite party in the event of significant changes concerning ownership or control of Novozymes. Furthermore, a few contracts contain provisions that restrict Novozymes' licenses to use specific forms of technology in such situations.

Novozymes is committed to increasing production capacity in Latin America if a specific customer reaches certain milestones. The amount required to meet this commitment cannot be estimated reliably at the moment.

Novozymes A/S is controlled by Novo Holdings A/S, domiciled in Hellerup, Denmark, which holds 71.7% of the votes in Novozymes A/S. The remaining stock is widely held. The ultimate parent of the Group is the Novo Nordisk Foundation (incorporated in Denmark).

All agreements relating to these transactions are based on market price (arm's length). The majority of the agreements are renegotiated regularly. The Group has had the following transactions with related parties:

There have not been any transactions with related parties other than the transactions described above, and normal remuneration of the Board of Directors and Executive Leadership Team, which is presented in Note 6.1.

To comply with the Danish Business Authority's recent interpretation of cash on demand, credit institutions has been reclassified from cash and cash equivalents to cash flow from financing activities with restatement of comparatives. The 2017 cash flow from financing activities has been restated from negative cash flows of DKK 2,815 million to negative DKK 2,553 million, and cash and cash equivalents as of January 1, 2017 and December 31, 2017 have been restated with increases of DKK 7 million and DKK 269 million respectively.

The Consolidated statement of cash flows, which is compiled using the indirect method, shows cash flows from operating, investing and financing activities, and the Group’s cash and cash equivalents at the beginning and end of the year.

Cash flow from financing activities comprises proceeds from borrowings, repayment of principal on interest-bearing debt, payment of dividends, proceeds from stock issues, and the sale of treasury stock and other securities.

Cash and cash equivalents comprises cash at bank and in hand less current bank loans due on demand.

6.7 Events after the reporting date

No events have occurred after the balance sheet date of importance to the consolidated financial statements.